In collaboration with Sunly City, Estanc will have a solar park on its roof

Estanc and Sunly City signed a collaboration agreement, according to which Sunly City will build a 100kw solar park on Estanc´s roof. This will allow us to reduce electricity consumption and decrese C02 footprint without investing in the solar panels.

According to Priit Lepasepp, the CEO of Sunly City, “This cooperation is based on an innovative model where Sunly City makes the investment and builds the solar farm with their own resources, providing network charge free and environmentally friendly electricity directly to the factory“. The new solar park will reduce the factory´s CO2 emissions for 54 tons a year.

“For Estanc, taking into account the well-being of the environment is a crucial part of a sustainable business model. Considering the current economic situation then just as important is the fact that with the solar panels we can save on electricity costs“. Estanc will save approximately 6,000 eur per year due to lower electricity consumption and fixed electricity price. 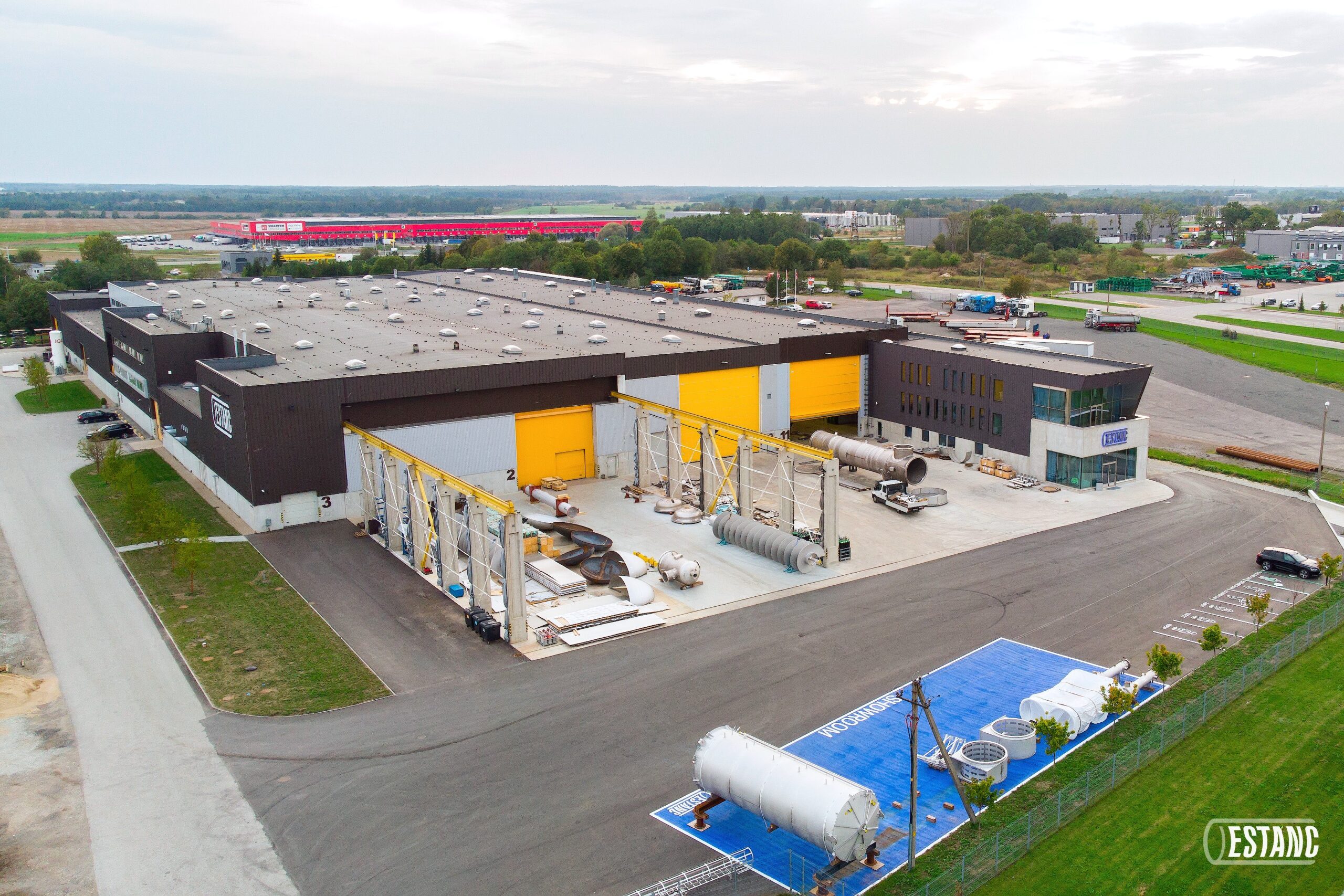 Sunly City is a company in the Sunly group that focuses on renewable energy and cleantech innovation in the Baltics. 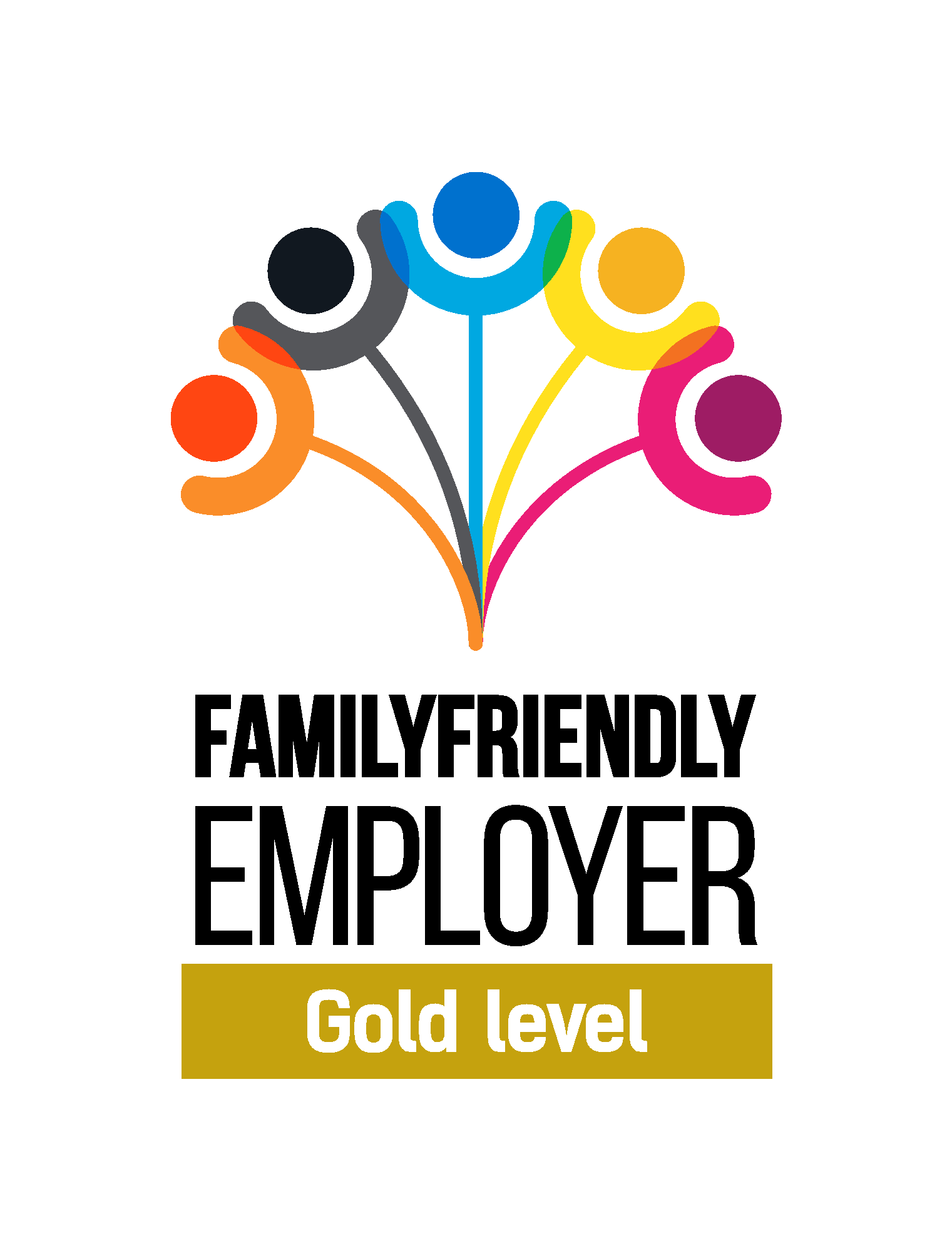 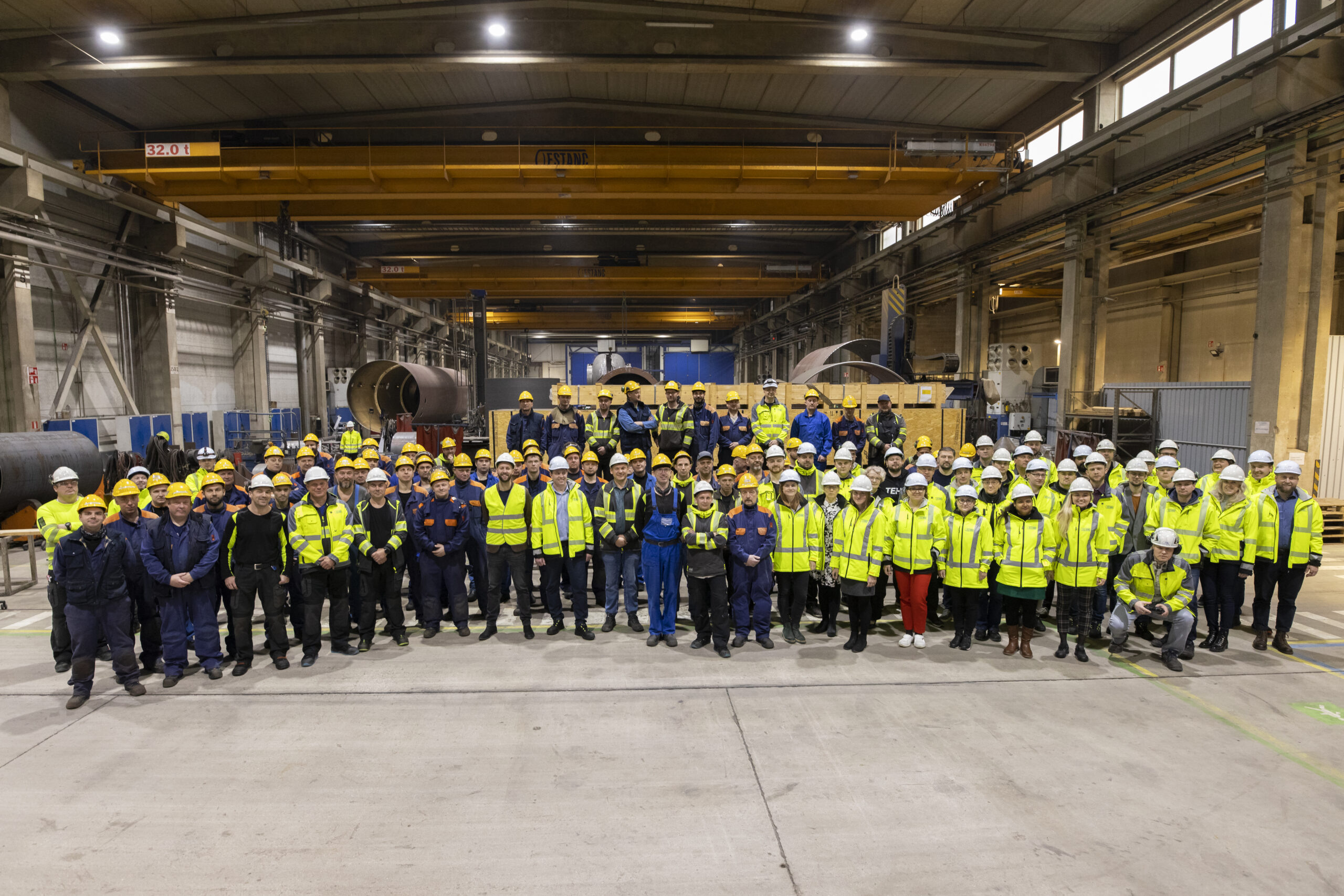 Estanc got “Respecting Differences” label for the third time!